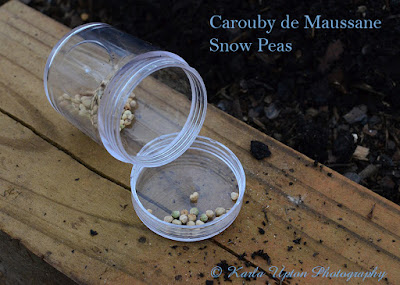 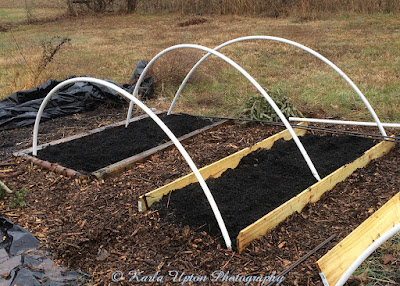 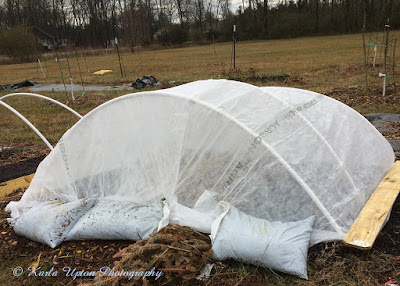 
4x10 = 40 sq. ft. Could I make a 4x10 foot brooder that would become the base of my chicken tractor? Or do I need a dedicated brooder anyway?
How did this entry get here? What are Journal Entries? https://www.thelittlebiddyhenhouse.com/2018/12/combining-blogs.html
Posted by Karla U at 5:05 PM No comments:


Fresh from the field - Dreaming of Summer!
Posted by Karla U at 3:40 AM No comments: