It takes 3-5 years for lawns, abandoned pastures, or desert sand to really start producing well.  I have seen this happen everywhere I have gardened.  So I did not adhere to strictly regenerative and/or organic methods, although I did not use pesticides.  Our pasture is clay and slabs of limestone rock.  I wanted some kind of garden.  This meant that there was quite a bit of "garden soil" brought in from "the big box stores."  Much of it laced with Miracle Grow, because it is pretty darn difficult to get "plain old garden soil."  Most of the beds were only 6 inches in depth, which was OK for most things.
Good Things 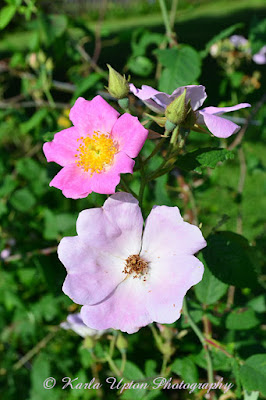 So nothing really bad happened except for the squash bugs!  Luckily I got some summer squash before the attack, but really? I had no zucchini to assault people with?
Do more of these things