A Sleeping Promise from Spring 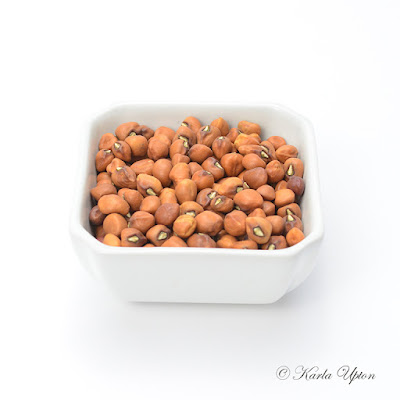 I've inventoried my seed collection, faced once again with the thought that I may have a problem with hoarding.  Over 400 varieties.  Some seeds so old that germination may be iffy.  Some seeds arriving just in time for the Winter Solstice.  A resolution to plant at least 70% of the varieties out.  A resolution always broken.  But, at least some go into the ground to get their chance at being. Perhaps what I have is not too much hoarding, but an abundance of optimism? Each sleeping seed a promise that Spring will come.

I should probably name these, but in the interest of actually getting the photos edited and posted, I'm just going to toss them on here.  I'll name the ones I know... (Click the picture for larger image.) 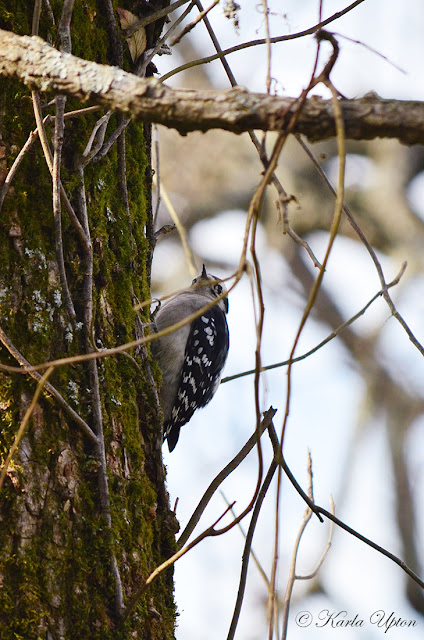 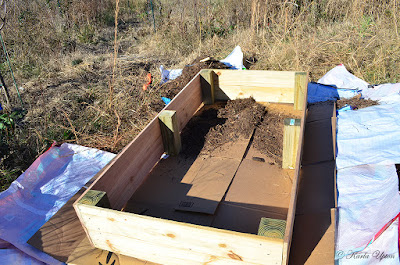 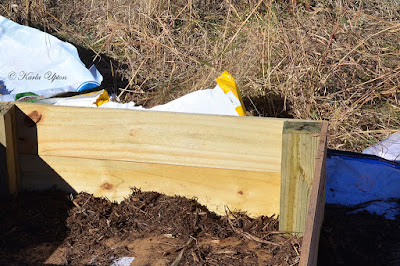 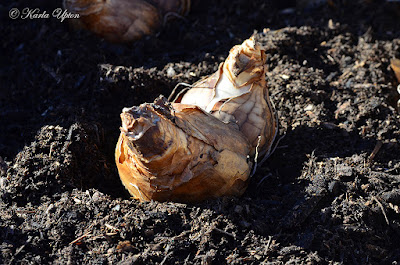 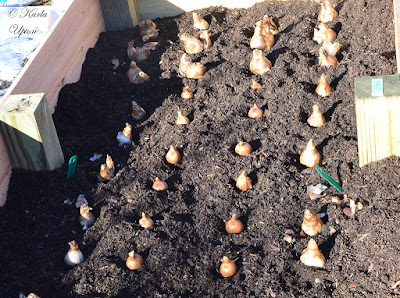 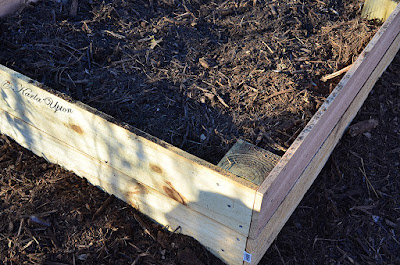 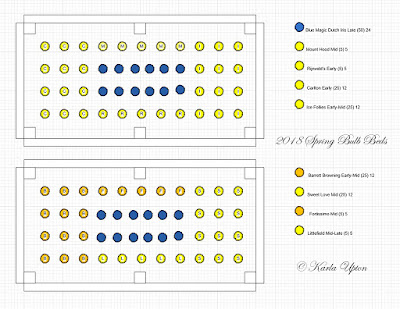